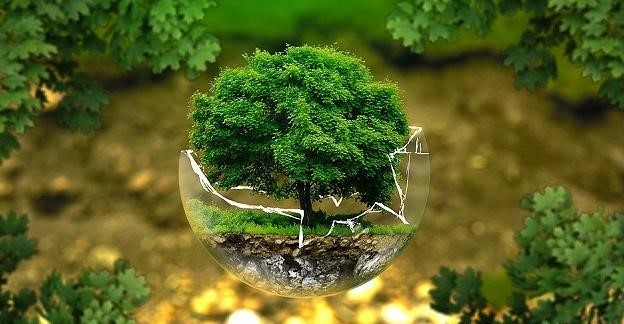 In 1969, a large-scale oil spill occurred in Santa Barbara, California. Senator Gaylord Nelson from Wisconsin, who has been concerned about environmental degradation for a long time, was inspired by the student anti-war movement at that time. The lecture tour on college campuses infused the concept of “air and water pollution” into the energy of student anti-war protests with a new public awareness.
They recruited Denis Hayes to organize campus events, and then chose April 22, 1970, as the first Earth Day. This move immediately aroused the national media and the public’s attention to environmental protection, and received a broad response from various organizations and groups.
On April 22, 1970, Earth Day inspired 20 million Americans to conduct demonstrations across the east and west coasts, equivalent to as many as one-tenth of the American population participating in the world’s first large-scale environmental protection. sports.
This movement crossed the barriers of different political parties, social status, and professional positions. People reached a rare consensus, which led to the establishment of the “Environmental Protection Agency” and the passage of several environmental protection bills, and more It directly gave birth to the first United Nations Conference on the Human Environment in 1972. 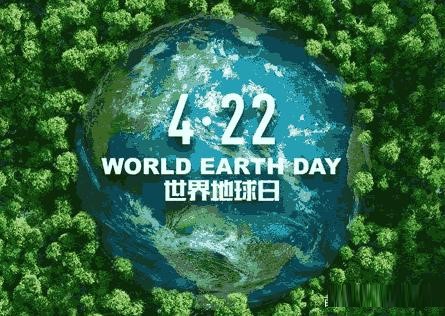 With the increasing attention of the global public on environmental protection issues, at the 20th anniversary of Earth Day in 1990, Earth Day brought environmental issues to the world stage, and successfully won awards from many countries in Asia, Africa, America, Europe and many international models. In response to the organized activities, more than 200 million people in more than 140 countries around the world were mobilized to participate in the activities of Earth Day. Since then, Earth Day has become a global environmental protection movement.

Every year, Earth Day has a major theme of action. The theme of Earth Day in 2022 is “Invest in Our Planet”, with bold action, innovation and implementation, through green economy and implementation of sustainable business models to build healthy cities, countries and economies , for a prosperous and fair future.
Looking back on the theme of Earth Day in 2021, it is “Restore Our Earth”, which calls on people to take practical actions to express their concern for the earth, think about how to reduce the impact on the earth, improve and restore our earth’s environment, and jointly Prevent disasters caused by environmental damage.

To combat climate change, in addition to relying on the government to amend laws and companies to actively reduce carbon emissions, we can also start to change our lives. Plastic has become an indispensable part of our daily life. It provides convenience but cannot be decomposed. It not only pollutes the environment, but also affects Biology and Human Health.

To lift the plastic pollution crisis, no one can stay out of it. The public, enterprises, and the government should all think about how to change their living habits and reduce the amount from the source. This is the fundamental way of sustainability.

The health of humans, wildlife, and the entire planet depends on a healthy forest ecosystem; forests are home to about two-thirds of the planet’s terrestrial plant and animal species, the lifeblood of communities large and small, and provide protection against catastrophic climate change. the last line of defense.

Scientists have pointed out that in the next century, the ocean will face the worst extinction since the age of the dinosaurs. It is everyone’s responsibility to protect the earth, starting from ourselves!