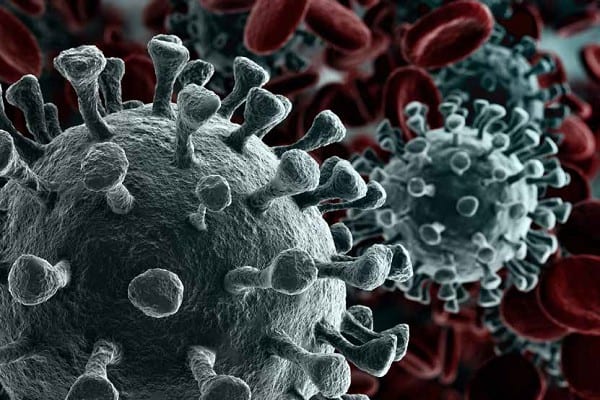 At the most recent WHO routine press conference on the new crown pneumonia epidemic, WHO Director-General Tedros Adhes This is particularly evident in the vaccinated population, but this does not mean that it can be defined as “mild.” The Omicron strain can also cause hospitalization and death. So, what are the specific differences between the two viruses? Let us understand together.

Omi Keron virus has a stronger transmission ability than Delta virus and has more mutation points, and the symptoms of the two infections are different.

Omicron first appeared in South Africa. Since its discovery, the number of infected people in South Africa has increased from 100 to 1,100 per day. Because South Africa’s control mechanism is not strict, this number may be underestimated, but it will actually be more. Now it has seriously affected South Africa’s medical system, causing considerable pressure. Some experts call it the “worst mutated strain”. Compared with the first batch of new coronaviruses, the transmission rate is 500% higher.

Although the current data show that Omicron does not have as many infections as Delta, Omi Keron is coming violently and has spread to several European countries. It is still unknown how much damage virus, Omicron will bring in the future.2. Variation points:

From the data of the mutant strains, we can see that Delta has 16 mutation points, and Omicron has more than 50 mutation points. From the numerical point of view, we know how powerful Omicron is compared to Delta. . This also makes Omicron’s infection speed, severity and various post-phase related treatments more difficult. Especially for the existing vaccine is a big challenge.

According to the current situation, most people infected with Omicron are mildly ill. Most of them are young people under the age of 40. The main symptoms are general weakness and mild cough. Some patients will have symptoms of rapid heartbeat, which will not occur. Loss of smell and taste. Therefore, some infected people can’t feel it in the early stage, which leads to an increase in the number of subsequent infections. And it has a serious impact on patients with heart disease.

Delta virus is more severe in symptoms than Omicron. At the beginning, it is more like a bad cold, with cough and sore throat, a few people will have difficulty breathing, and a large amount of virus can be released a few days after the patient has symptoms. , Causing an alarming rate of infection.

Judging from the current global situation, the virus has become regular, and the preventive method is still to wash hands frequently, ventilate frequently, wear masks when going out, keep a certain distance in communication between people, and actively inject vaccines. I believe that victory will eventually be achieved on the road to fighting the virus. 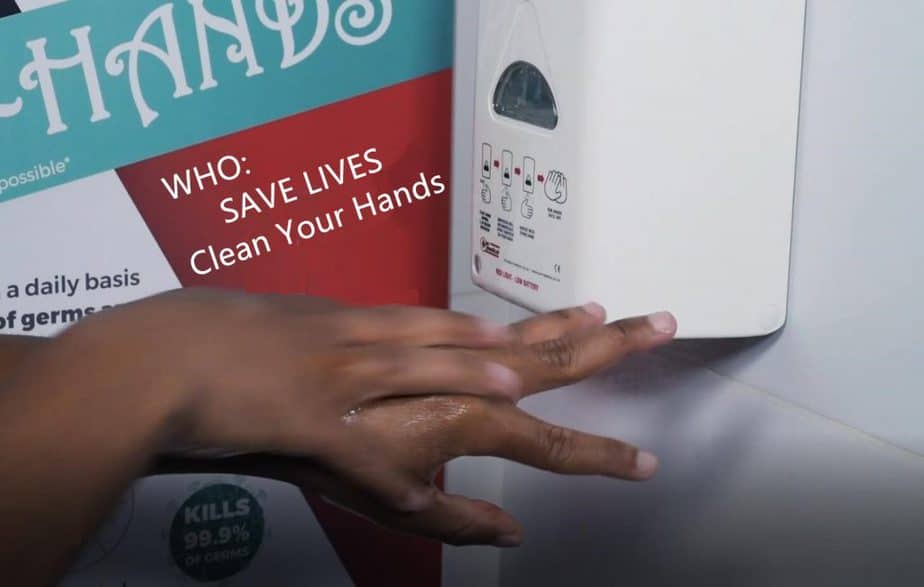